Bringing your words
to your listeners

Commercials to corporate, e-learning to games, audiobooks to on-hold – I’ve voiced them all from my state of the art broadcast studio on the edge of the Peak District.

Versatile and flexible with the quality and integrity you deserve. Sharp quality voiceover with the friendly warmth of a northern voice.

Bringing your words to your listeners

Commercials to corporate, e-learning to games, audiobooks to on-hold – I’ve voiced them all from my state of the art broadcast studio on the edge of the Peak District.

Versatile and flexible with the quality and integrity you deserve. Sharp quality voiceover with the friendly warmth of a northern voice.

Listen to my VoiceOver demos...

To listen to  a brief sample of my work, click on the demos. To hear more of my work click the button below.

Get in touch to discuss your Voice Over project!

Corporate videos, explainer videos, commercials, e-learning modules: whether it’s to sell your product, educate or entertain through inventive characters. I’ll work with you to create exactly what you want. Get in touch to see how I can help.

video voice reels
Great voice tone and efficient work. Totally recommended!
Trivago
Fantastic job on the accents, and the clarity and inflections throughout the script were great!
World Health Organisation - OHCA
Liam worked with me and delivered a knockout punch. I'm thrilled with the results and look forward to working with him again. Such a prompt, thorough set of responses throughout.
ER for Amazon's Alexa
Thank you for delivering incredibly fast!
Mercedes Benz - Daimler
Previous
Next

Audiobooks are a big part of my career. I’ve narrated over 100 and won awards for my work.

Here are some of my latest releases for early summer 2021 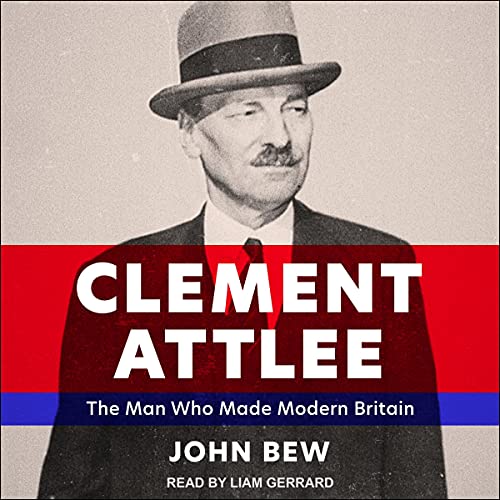 Clement Attlee - The Man Who Made Modern Britain

by John Bew
------
To most, Winston Churchill remains Great Britain's greatest prime minister. Yet while he presided over his country's finest hour, he was not its most consequential leader. In this definitive new biography, John Bew reveals how that designation belongs to Clement Attlee, Churchill's successor, who launched a new era of political, economic, and social reform that would forever change Great Britain. 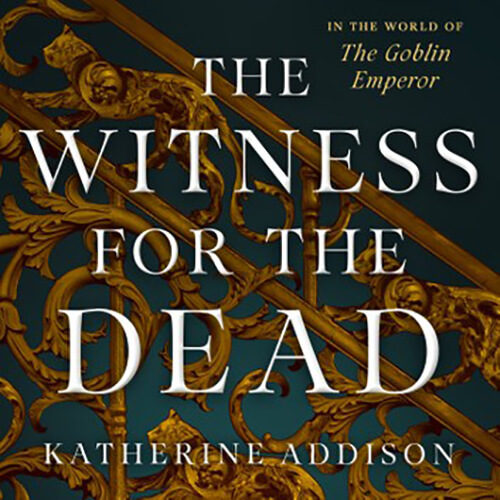 The Witness For The Dead

Addison returns to the glittering world she created for her beloved novel The Goblin  Emperor in this stand-alone sequel. 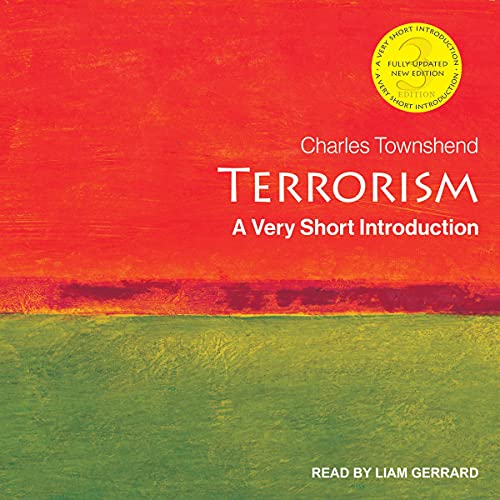 This new edition analyzes the emergence of terrorism as a political strategy and discusses the objectives that have been pursued by users of this strategy from French revolutionaries to Islamic jihadists.

This website uses cookies to improve your experience while you navigate through the website. Out of these cookies, the cookies that are categorized as necessary are stored on your browser as they are essential for the working of basic functionalities of the website. We also use third-party cookies that help us analyze and understand how you use this website. These cookies will be stored in your browser only with your consent. You also have the option to opt-out of these cookies. But opting out of some of these cookies may have an effect on your browsing experience.
Necessary Always Enabled
Necessary cookies are absolutely essential for the website to function properly. This category only includes cookies that ensures basic functionalities and security features of the website. These cookies do not store any personal information.
Non-necessary
Any cookies that may not be particularly necessary for the website to function and is used specifically to collect user personal data via analytics, ads, other embedded contents are termed as non-necessary cookies. It is mandatory to procure user consent prior to running these cookies on your website.
SAVE & ACCEPT